Home How To Have Intercourse How to Catch a Cheater: 5 Signs He’s Cheating 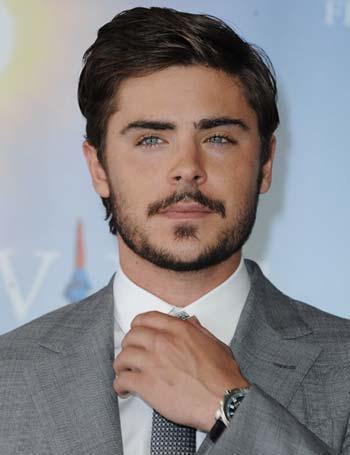 You’ve been texting him but he doesn’t reply. When you call, you get his voicemail or he tells you he’s busy and keeps the conversation short. When you visit his place, he makes sure you don’t leave anything behind, not even your toothbrush. You’re spending less time together, and he says it’s because of work, but in your gut you know something just doesn’t add up.

Is your man cheating on you? If he is, how do you catch him?

The very thought is enough to make your stomach lurch. You push the thought back out as quickly as it enters your mind but it comes back, more intense than ever, a nagging suspicion that all is not well in Camelot. You could ask him directly but, if he’s having an affair and keeping it a secret, what are the chances he’s going to come clean? If you’re wrong, you wind up looking paranoid and insecure, and he might actually start thinking of leaving you. No one wants to be the clingy, needy, paranoid girlfriend or wife.

Online marital affairs are more common than you realize. If you’ve had this sinking feeling for a while and it’s not going away, you may need to look yourself in the mirror and ask yourself some tough questions. Most women, naturally, want answers. They want to confront the woman who has usurped your throne, and they want to tear the eyeballs out of their man’s sockets. This singular purpose, motivated by a compelling sense of outrage, can lead to some pretty drastic behavior. Before you go bat-crazy on him in public, run through our cheating checklist.

1. New Hobbies or Interests. He was never active before, now he’s in the gym three times a week. None of his male friends seem to share his new passion and he NEVER invites you to join him. Whether it’s a sport or other recreational activity, if he’s not involving you it’s probably because he doesn’t want you to be involved.
2. He texts a lot more than usual. This is a difficult one to gauge but if you notice an increased amount of texting, and he’s very guarded about his phone, there may be more going on than ‘work’. When two people trust each other, they have no problem being open about their activities.
3. He hasn’t updated his status online. This is a big one for the girls who are dating. When a guy is really into a girl, he can’t help but tell everyone. He brags, takes photos and shares them with his buddies to show them how hot he thinks you are. So why are there no photos of you on his Facebook page? Why is his status online still ‘single’ while yours says “In a relationship”? He may argue that he just hasn’t had time, but if he’s constantly texting and has plenty of regular communications with friends on social media, something is wrong.
4. He rarely initiates contact. Holding hands, kissing, sitting close together, eye contact, are all physical signs that a man is into you and enjoys being close to you. If you notice he’s becoming less affectionate, smiles at you less, and seems distracted in your presence, these are signs of someone who is emotionally withdrawn. There’s a good chance he’s thinking about greener pastures already.
5. He keeps hygienic supplies at hand. This only applies if it’s something he doesn’t usually do. If he comes back from an outing with the guys smelling minty fresh and dabbed in cologne, that’s weird. He couldn’t possibly be trying to impress his buddies with his hygiene, so what gives? If he keeps mints, sanitizer, and gum on hand, and he’s not a runway model, something is up.

If your man is cheating on you, what will you gain by confronting him or the woman? Is it revenge, justice, peace of mind that you hope to achieve? Do you want him to come crawling back to you on his hands and knees, begging for forgiveness? Are you capable of forgiving his betrayal?

Catching him in the act sounds like a great idea, but it’s not likely to happen unless you’re a full-time detective and you plan on following him around all day with binoculars. Trust is the cornerstone of any relationship. Even people who are cheating together need trust between them to carry out their deception successfully. If your boyfriend or husband is behaving in a way that no longer inspires trust, you don’t really have a relationship. Some people think a relationship ends when two people stop having sex and communicating. Your relationship is over the moment you stop having faith in your partner. If you’re at the point where you find it difficult or downright impossible to believe anything that comes out of your partner’s mouth, your relationship may have already ended. It’s time to take the next step towards your own personal happiness. Reach out to friends and family for support, take time to heal, and be good to yourself! 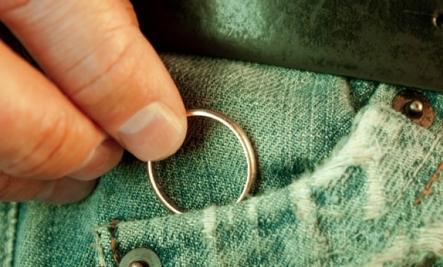 How To Have Intercourse 7 June 2017 • Comments off
Keep your affair secret Having an affair isn’t something a woman typically brags about. In fact, women can be more… 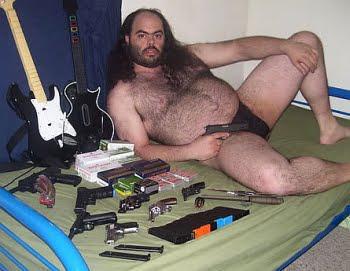 How To Make Your Profile More Bad-Ass

How To Get Laid In Tulsa

How To Get Laid In Tulsa